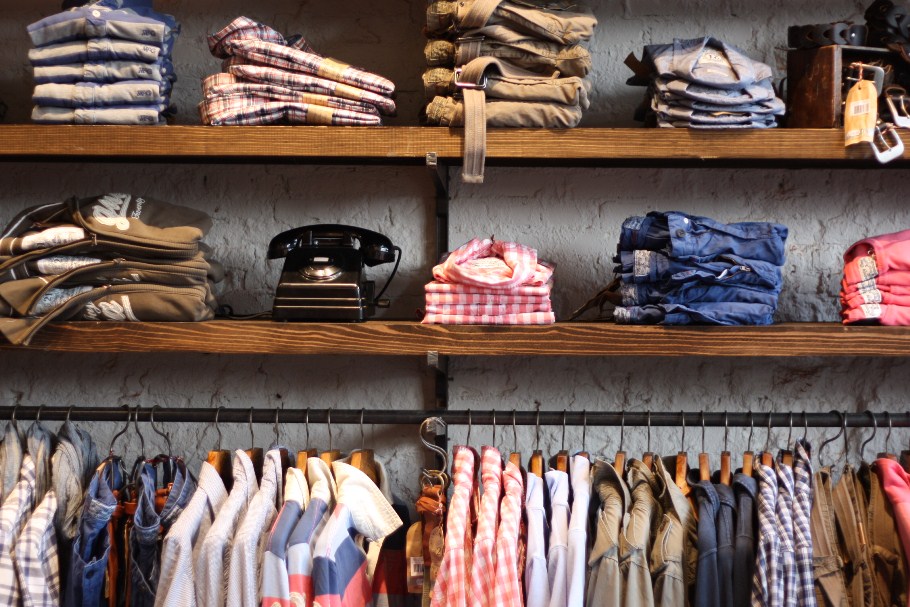 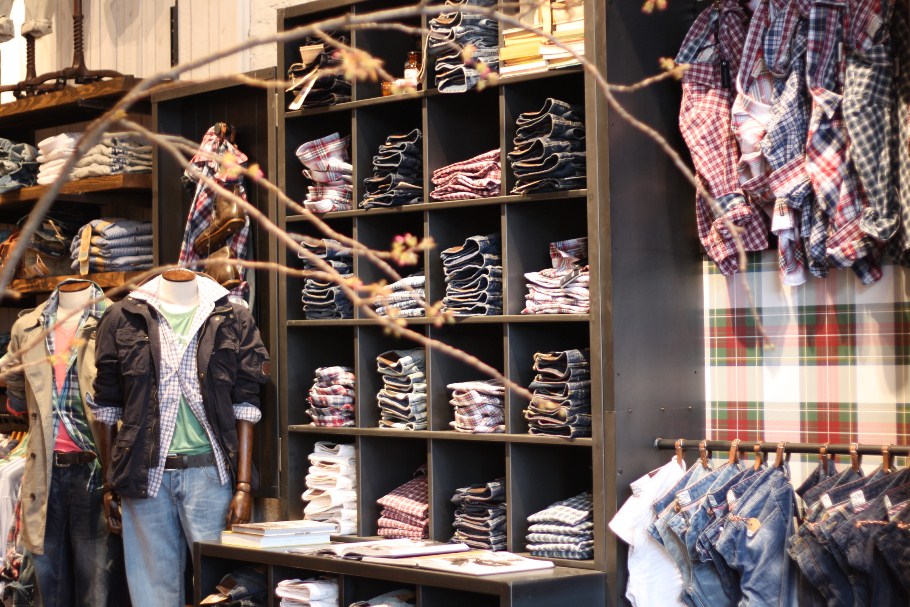 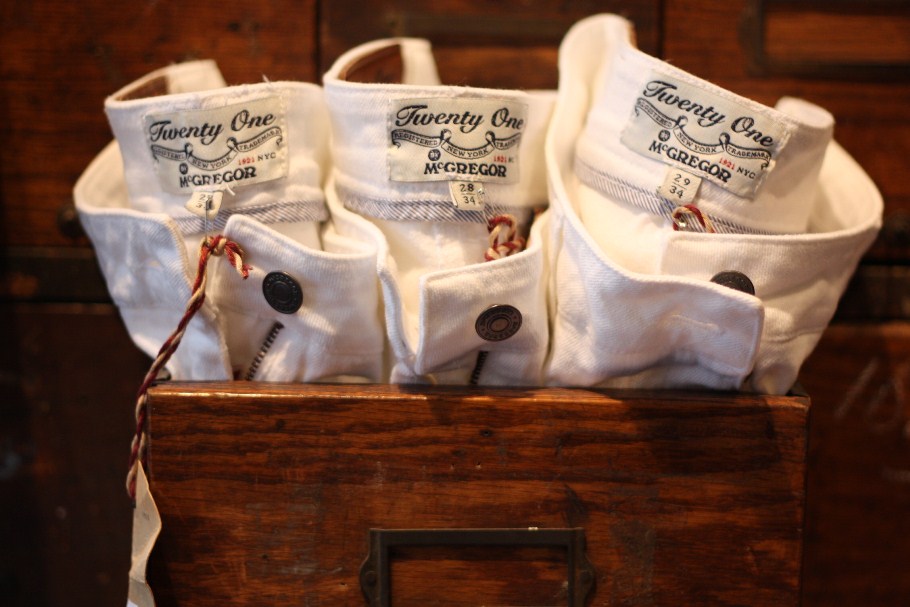 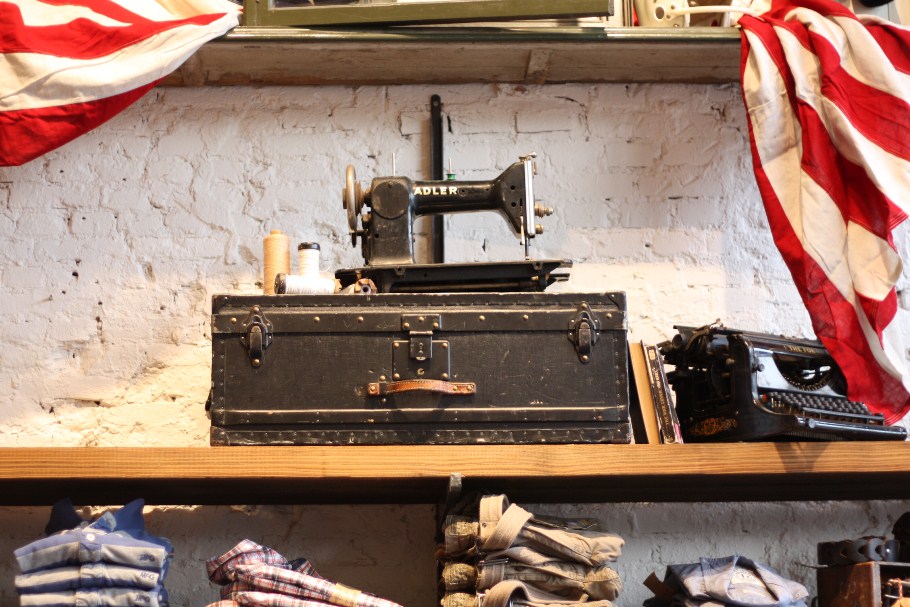 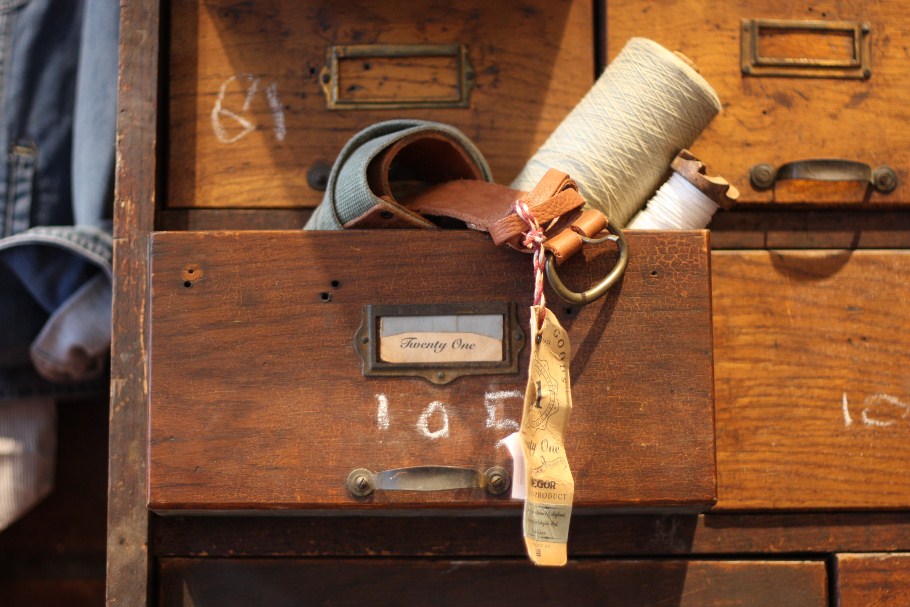 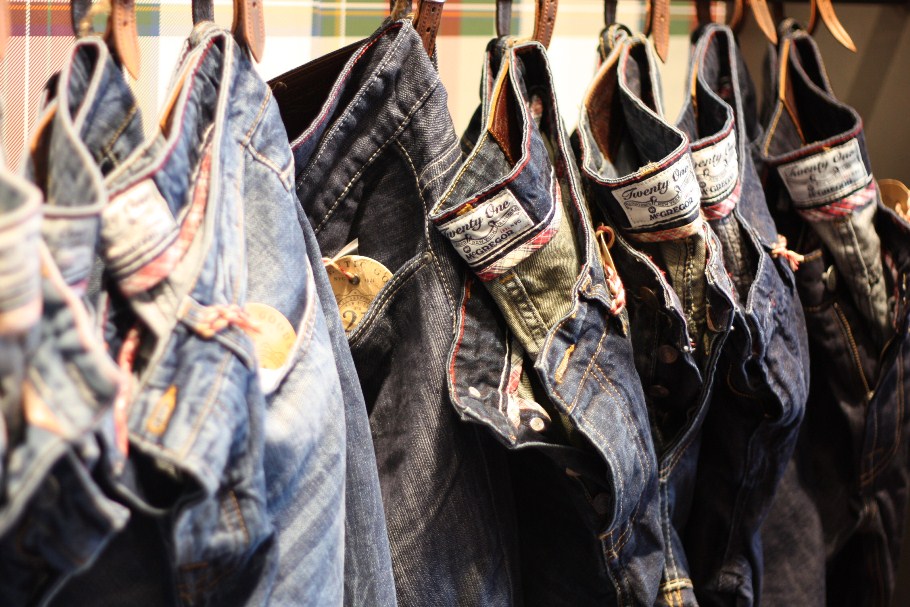 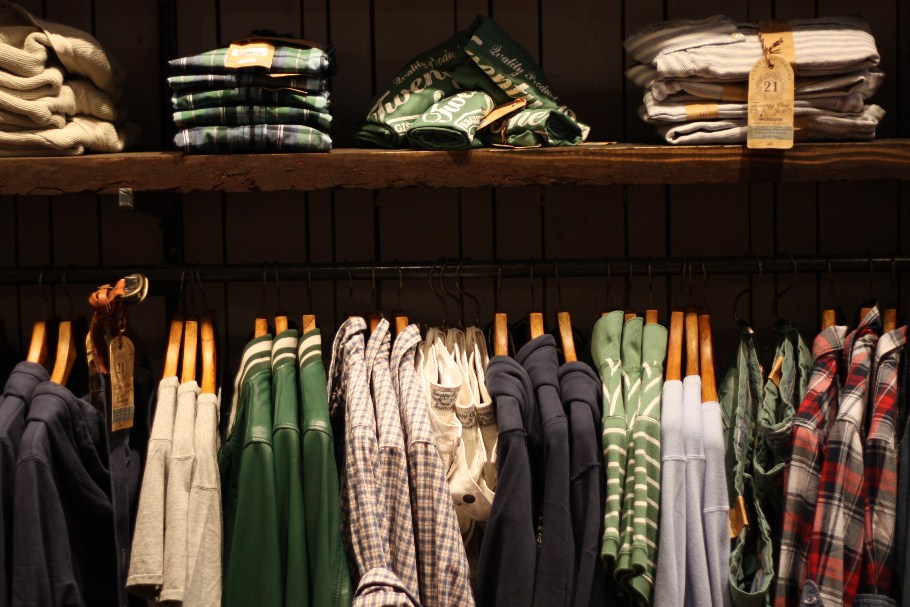 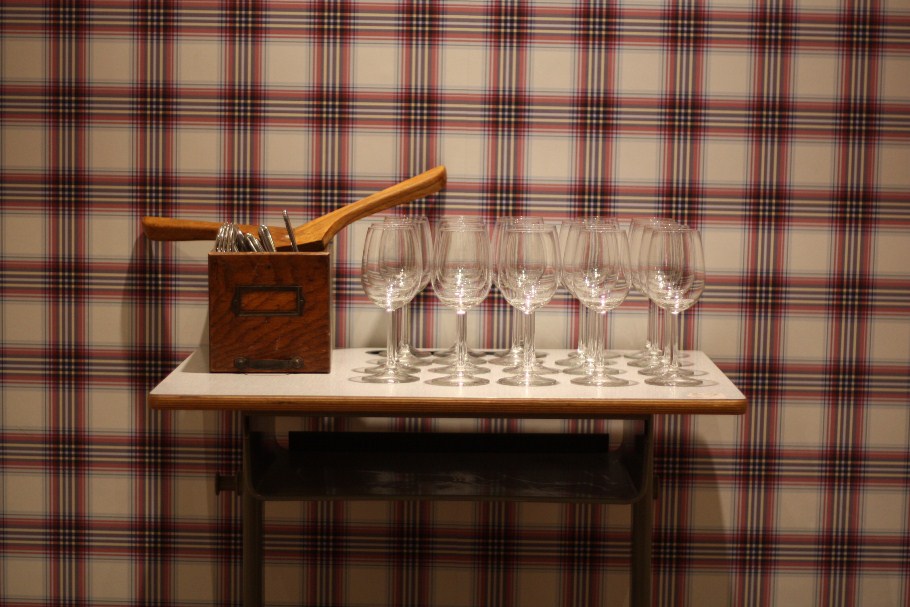 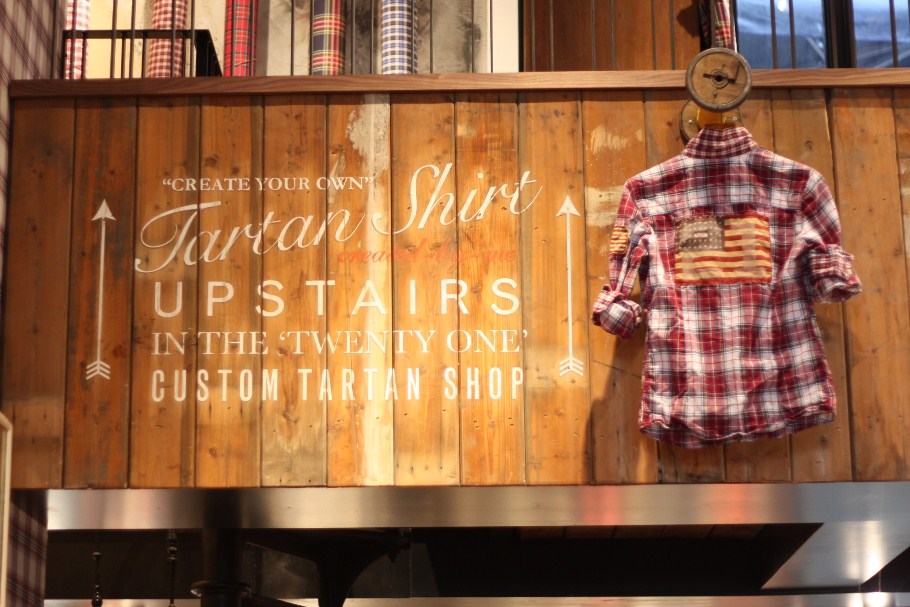 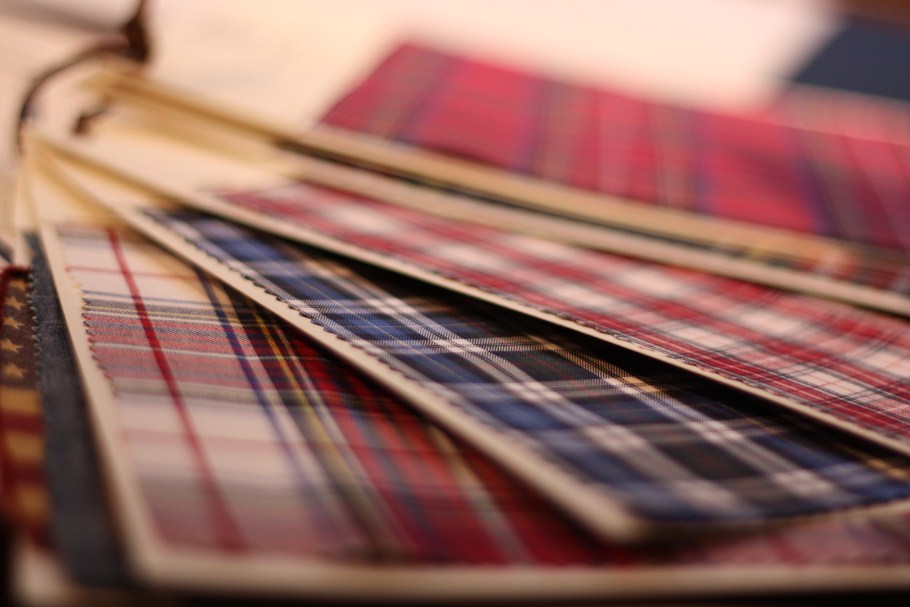 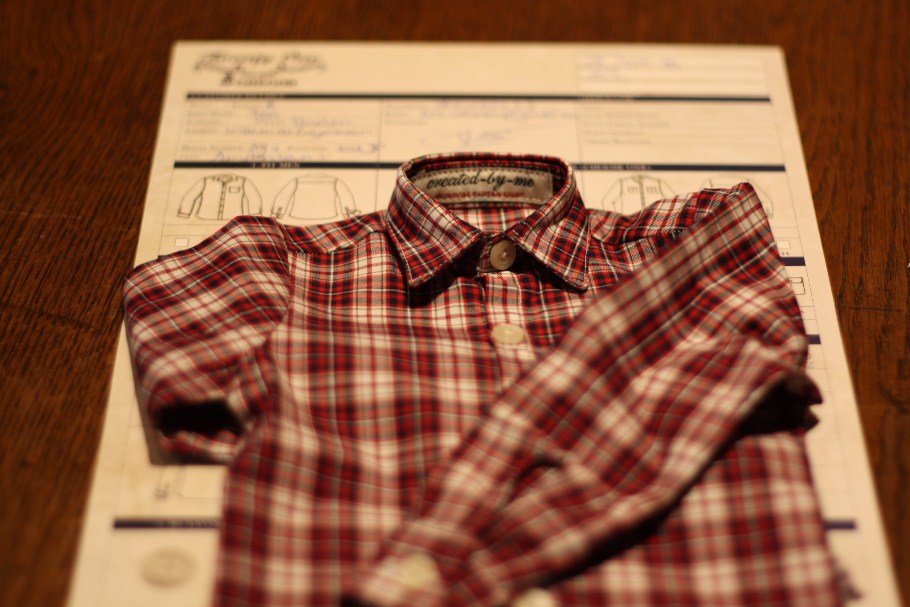 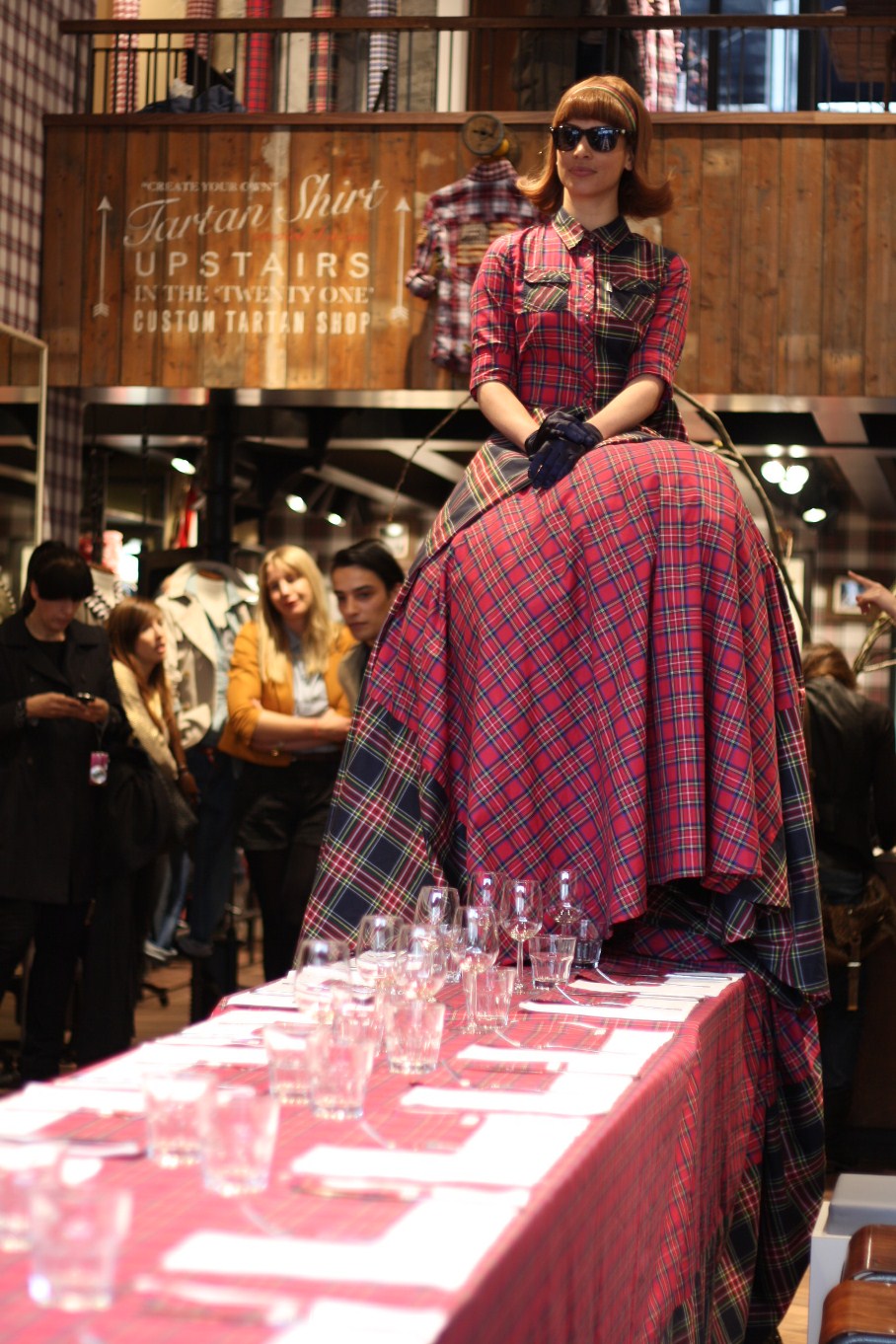 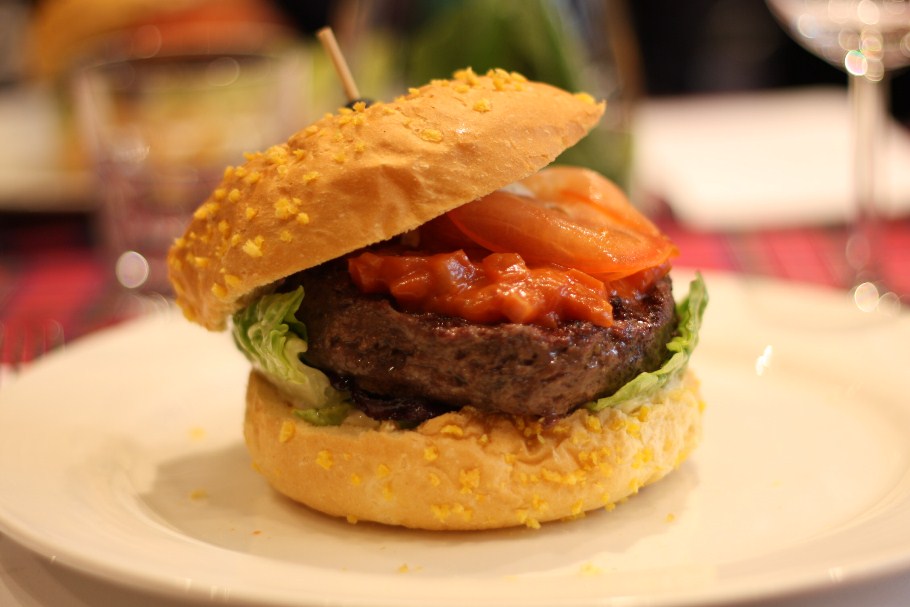 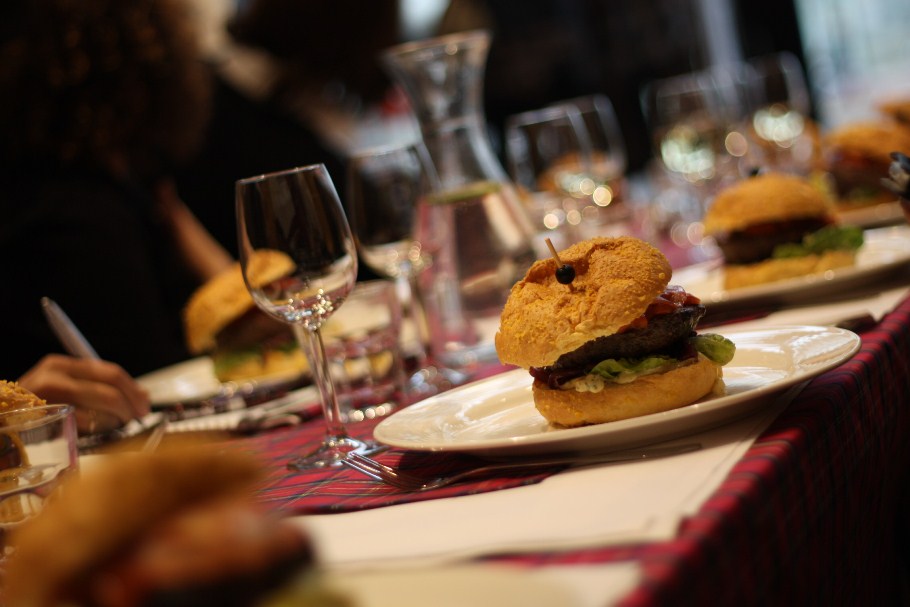 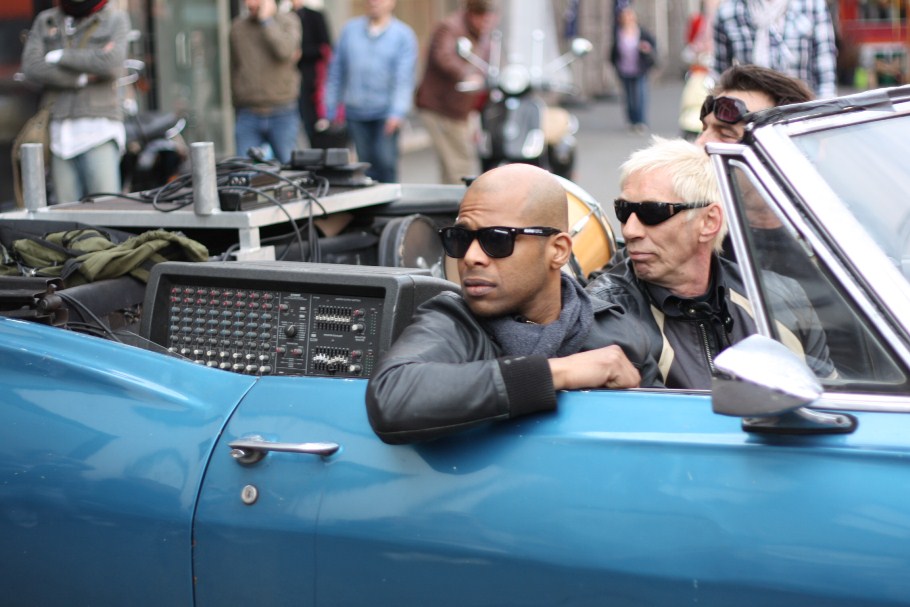 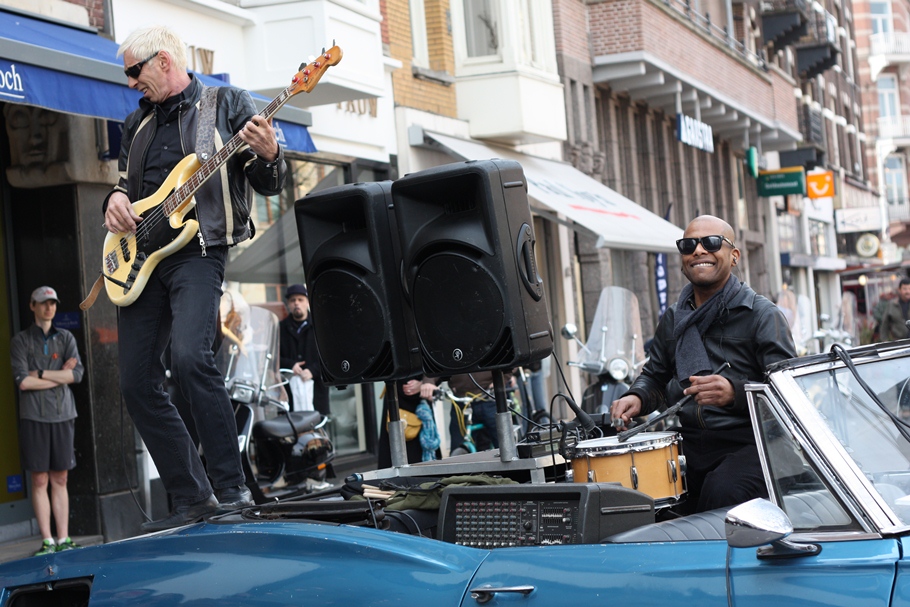 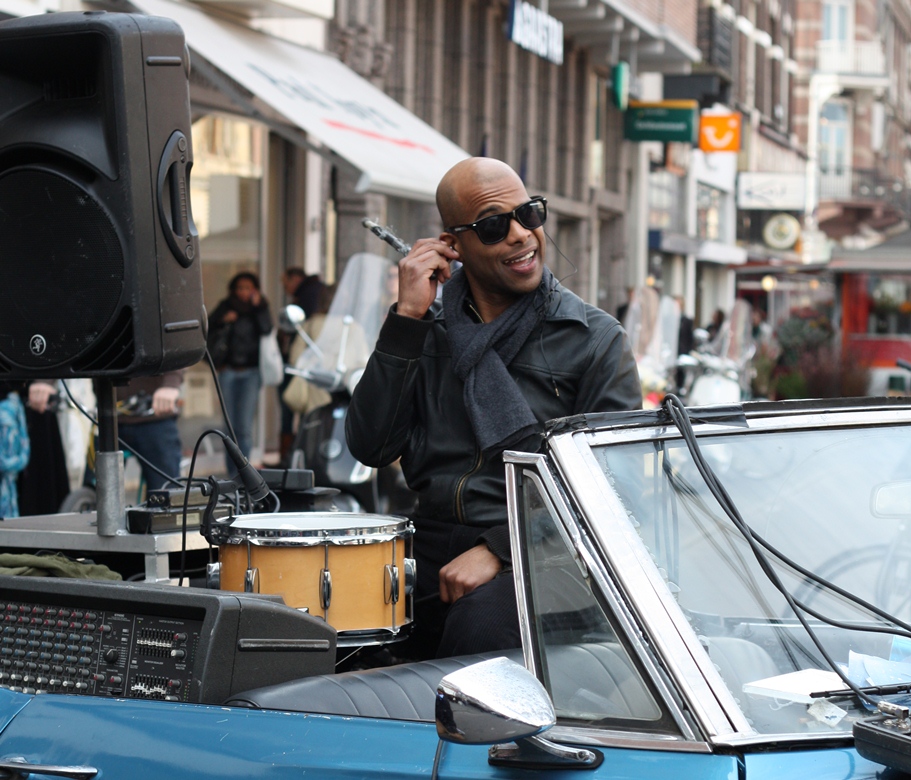 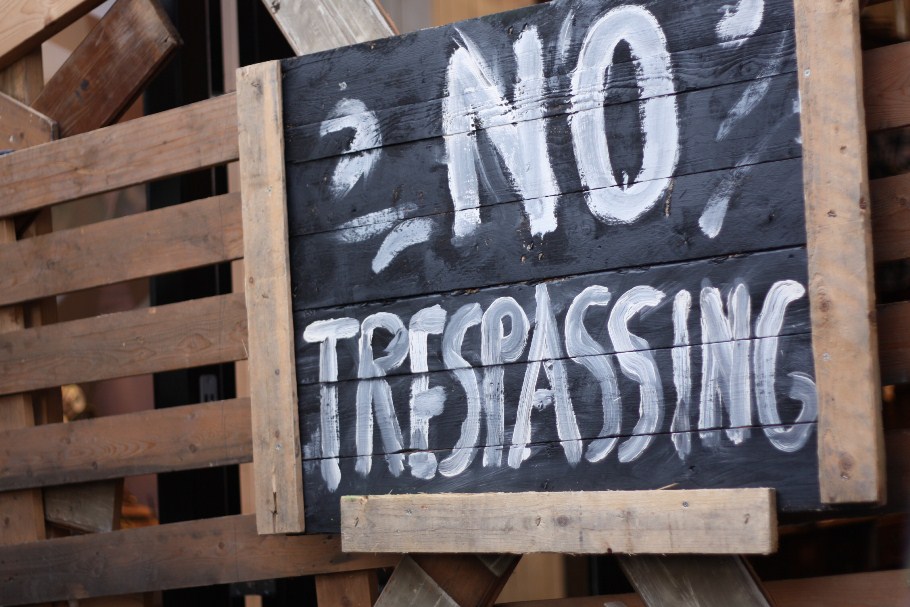 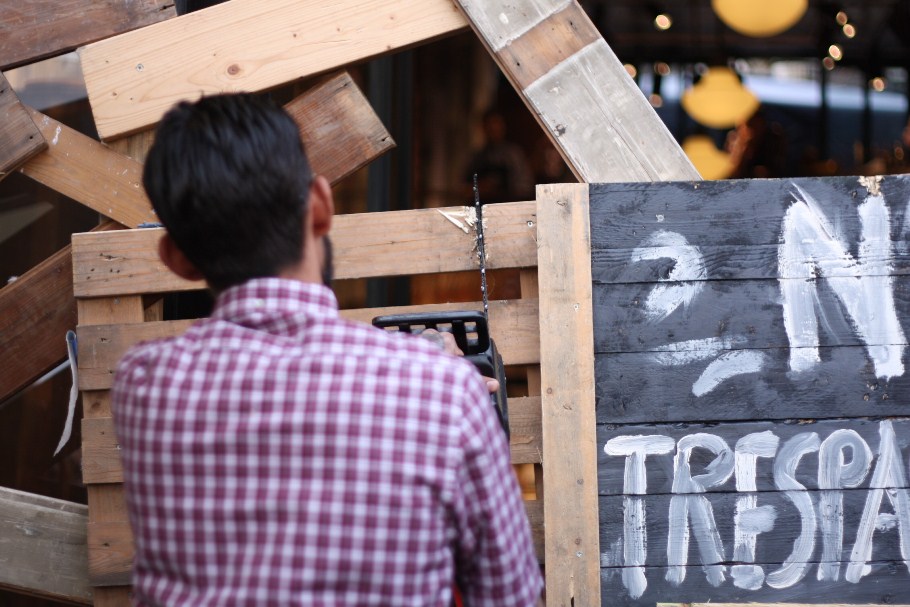 Today fashion brand McGregor opened a new store in Amsterdam. This afternoon I was invited for a preview of the new Twenty One store and a delicious lunch with McGregor’s creative director Christian Arkins. He talked about the brand’s heritage, icons and trademarks. For instance, did you know McGregor claims the tartan print as their signature print? The label even created a ‘Design your own tartan shirt’-area in the new store, where you can hand-select the tartan prints you would like to have on your shirt. I created my very own version, which will be ready in a few weeks.

The store opening definitely didn’t go unnoticed. In the afternoon, before the big fashion crowd was able to go in the store, a car arrived with Johnny and the Gangsters in it. They pulled out their speakers, mics and guitars and started playing a few songs in the middle of the street, blocking the way for all cyclists. Whilst everyone enjoyed their music the store was officially opened. Not by someone cutting a ribbon though; as you can see in the pics above a chainsaw was needed for that job.

Photos (made by me):
1-8 Images of the store | Create your own tartan shirt area | fabrics samples | a tiny tartan shirt I received | tartan lady with a dress used as tablecloth | burgers for lunch | rockers arriving in their open car | Johnny and the Gangsters performing in/on their car | no trespassing | streetwise girl and boy officially opening the store | Me (dressed in McGregor Twenty One) and colleagues Evelien and Esther at the store opening