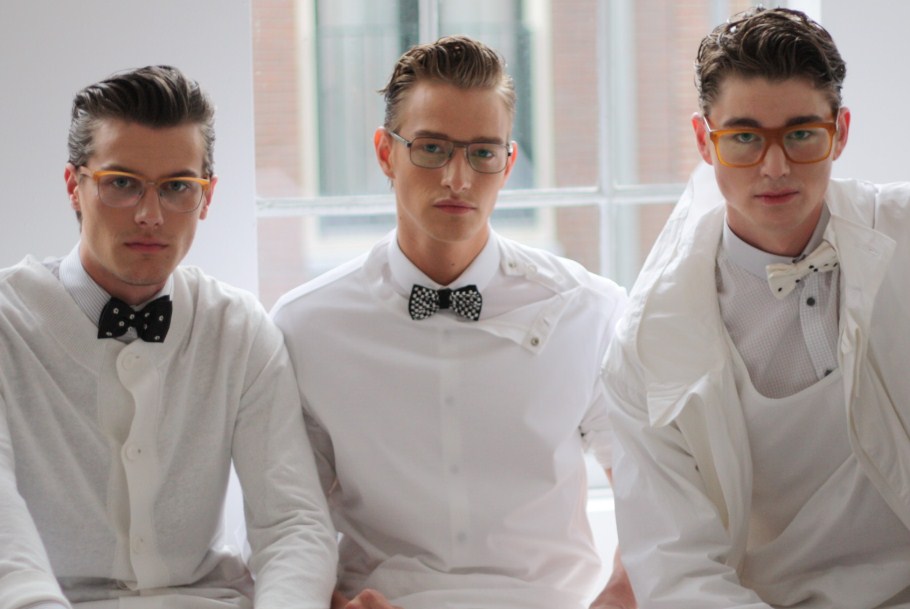 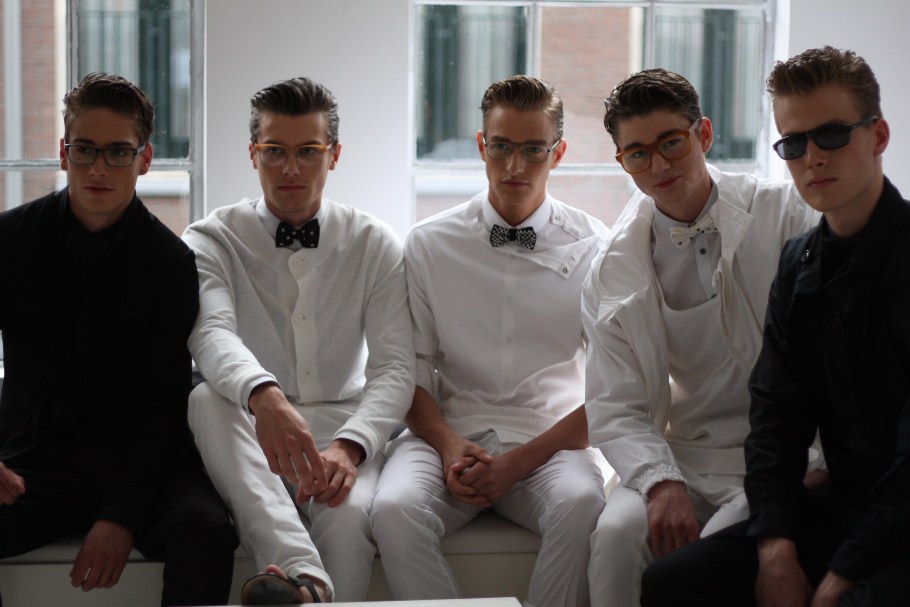 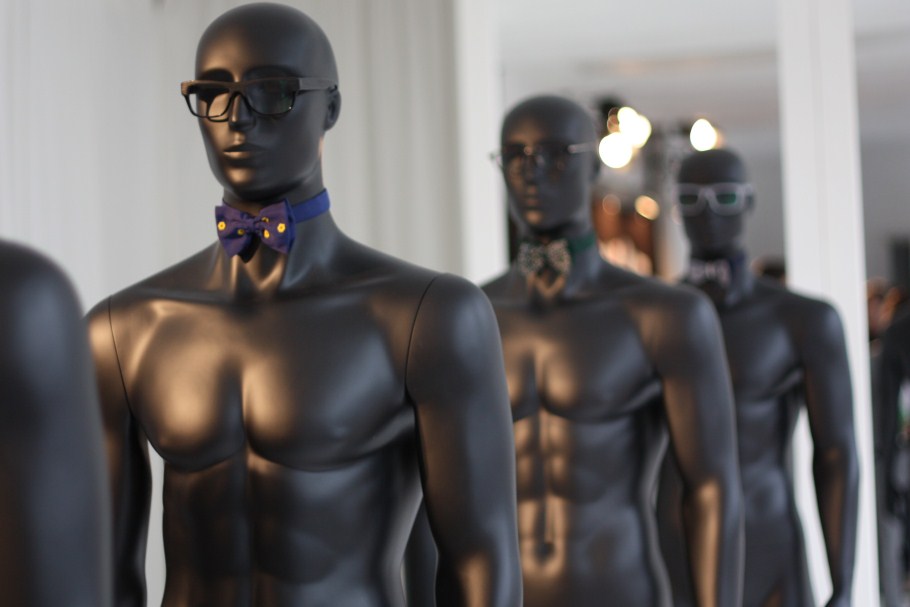 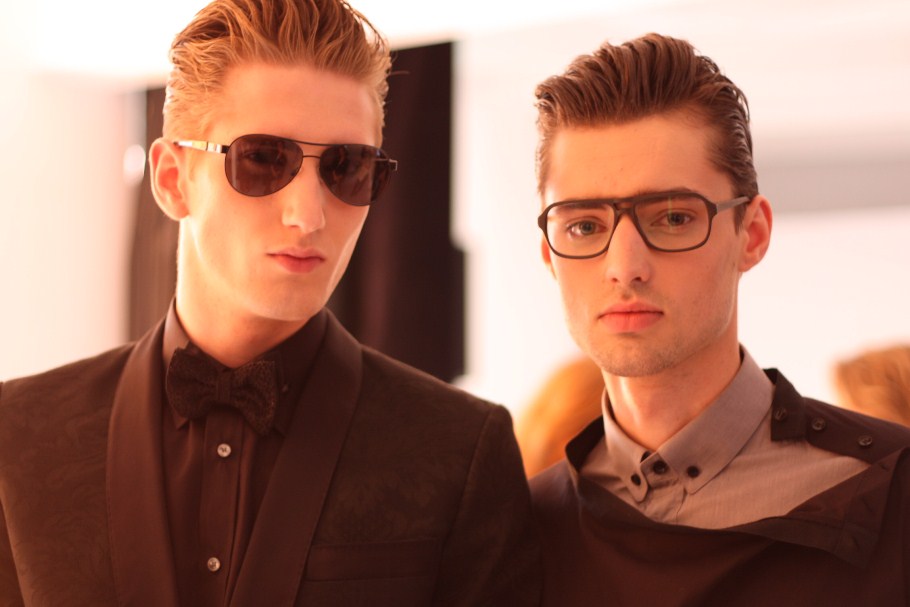 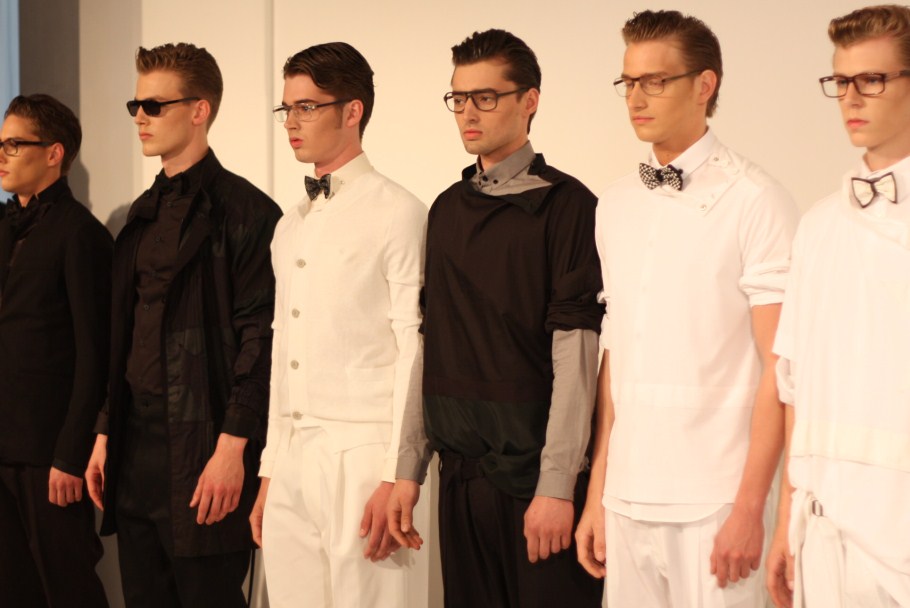 He’s known for adding a surprise factor to his traditional men’s clothing, so for his new collection of (sun)glasses designer Francisco van Benthum used that signature as well. The Dutch menswear designer (who worked for Marc Jacobs, Selfridges and Barneys) was asked by international eye care company Specsavers to come up with a series of 28 different eyeglass frames, all of which were launched tonight. Van Benthum created 24 normal frames and 4 sunglass frames influenced by several eras, from the fifties to eighties. About fifteen male models showed his glasses made out of contrasting materials and inspired by icons like Gandhi, John Lennon and Andy Warhol.

If only he’d designed those glasses for women too…